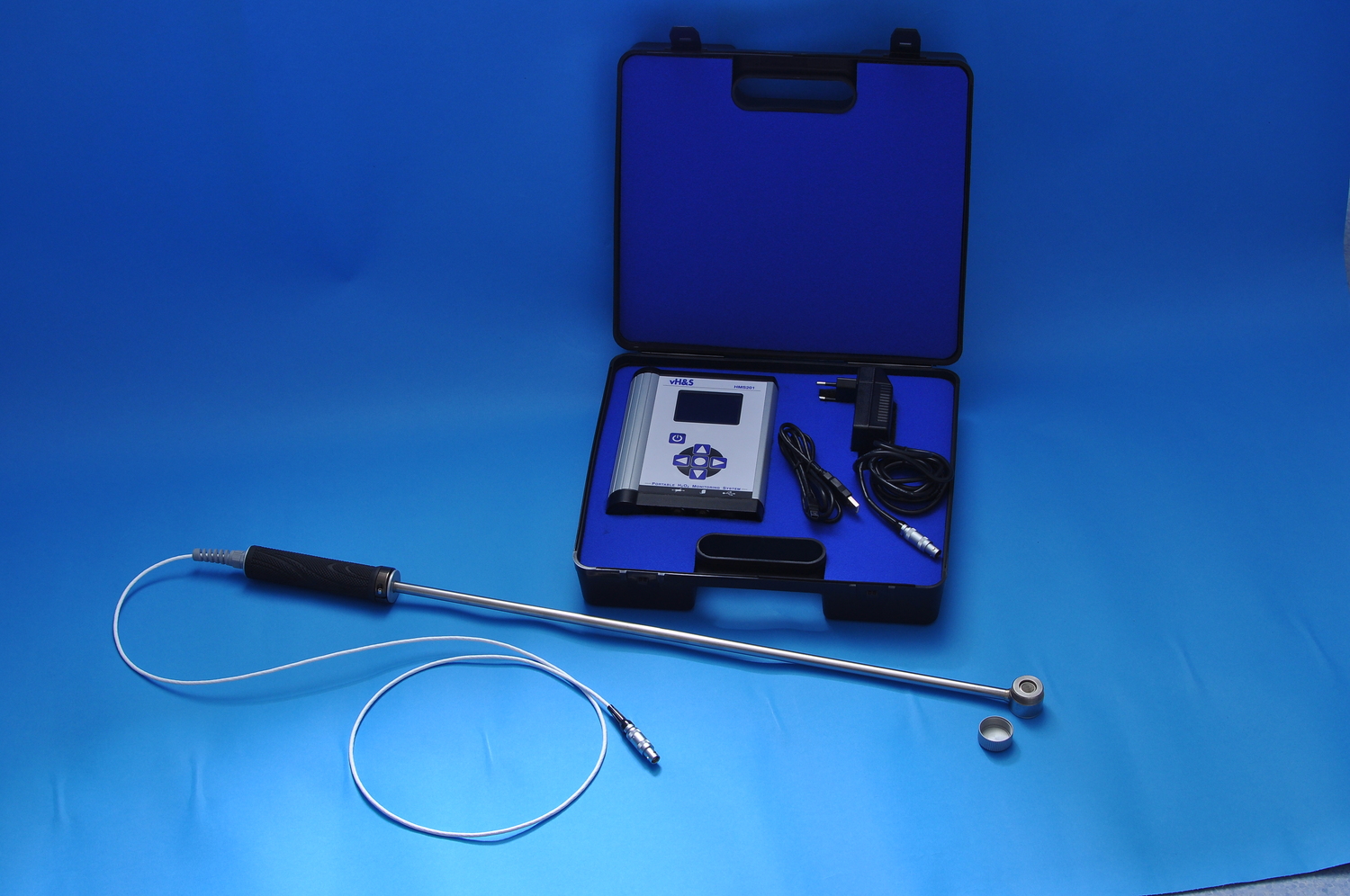 The HMS201 measurement system is capable to electronically measure the H2O2 concentration in high-temperature vapor. H2O2 is used widely in the food industry to sterilize packaging and machines. The main advantages of H2O2 are that it breaks down into water and oxygen and that its usage is permitted.

Together with the FH Aachen, vH&S developed the sensors, based on a catalytic reaction. 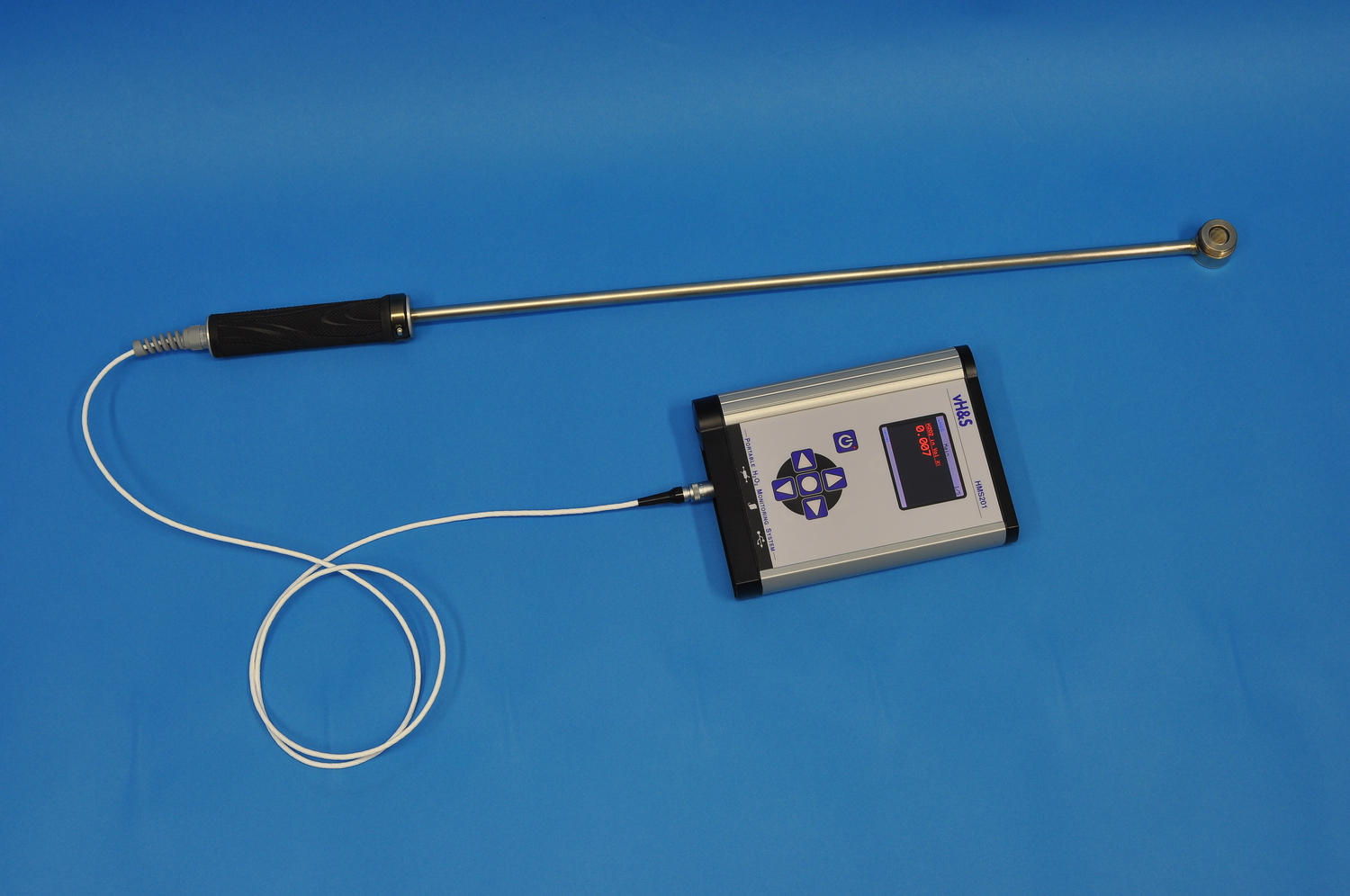 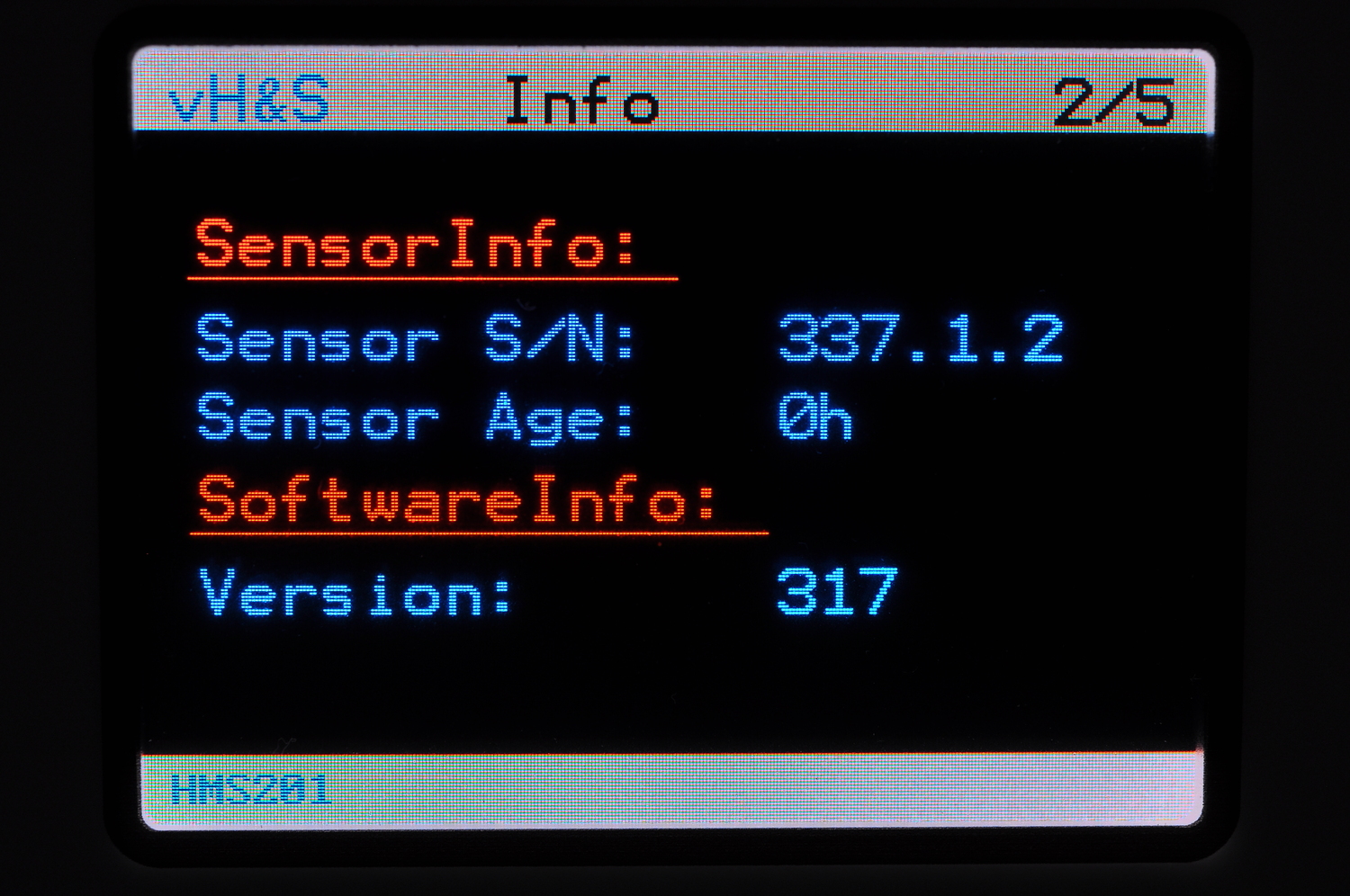 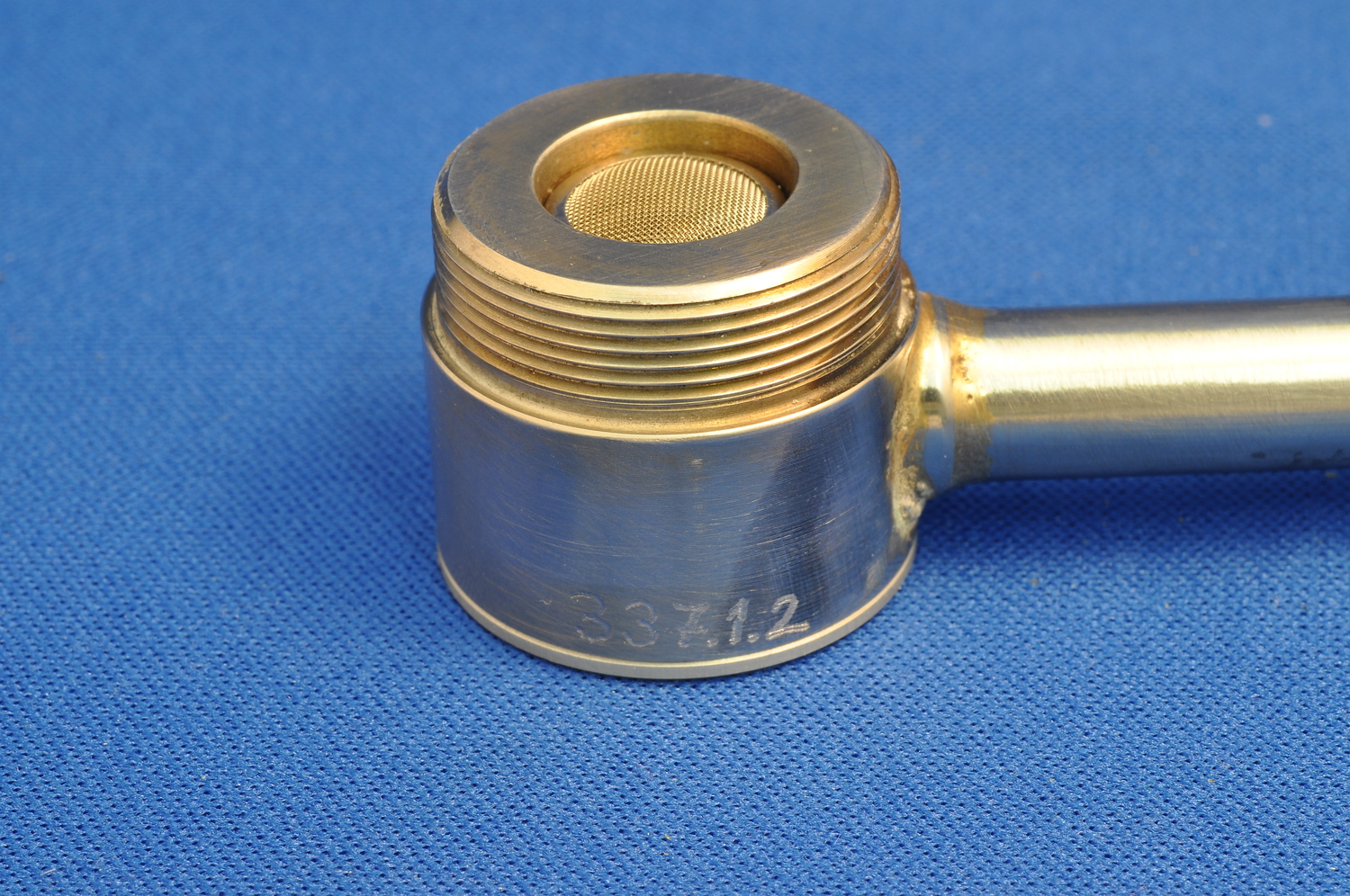