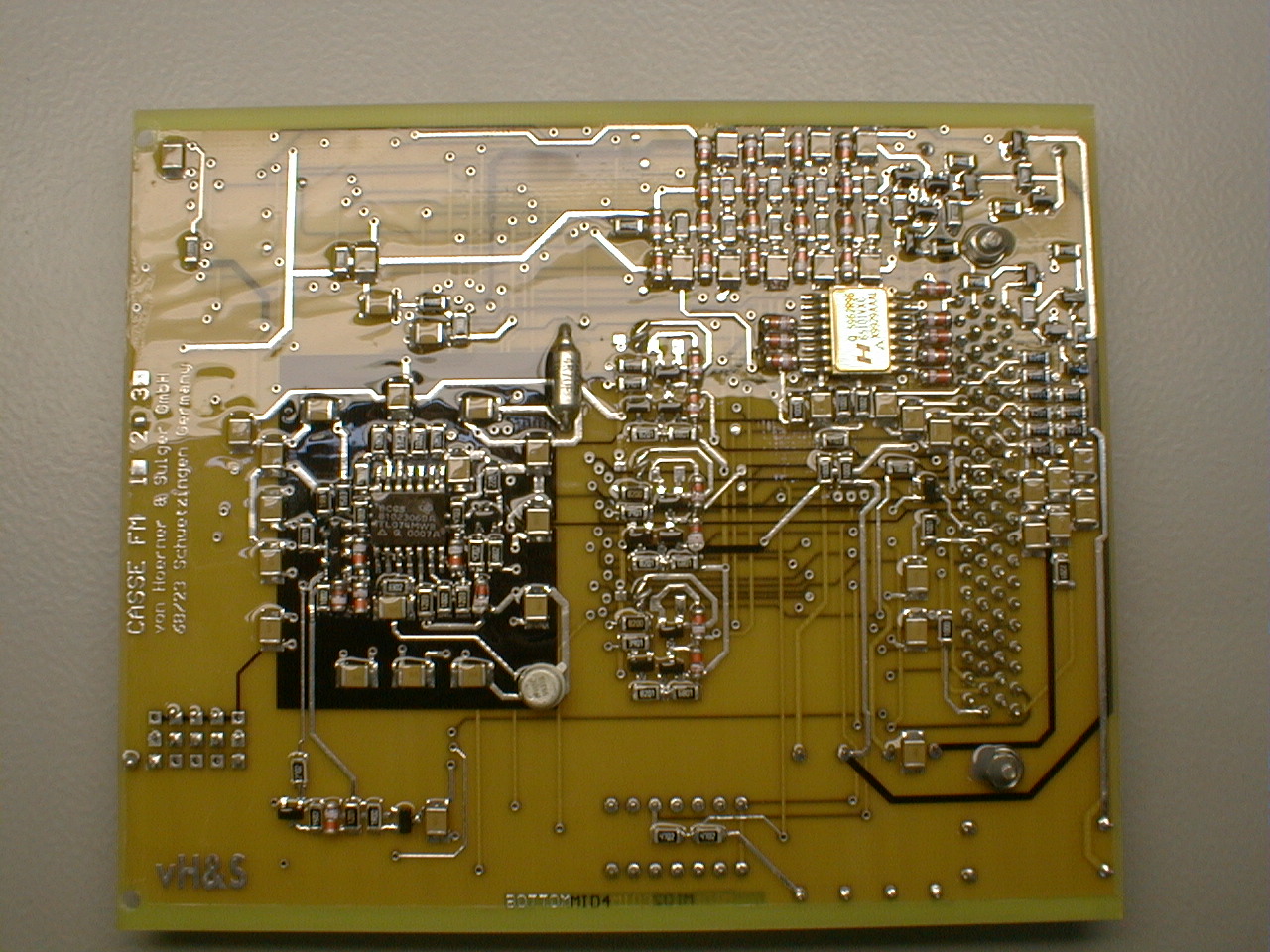 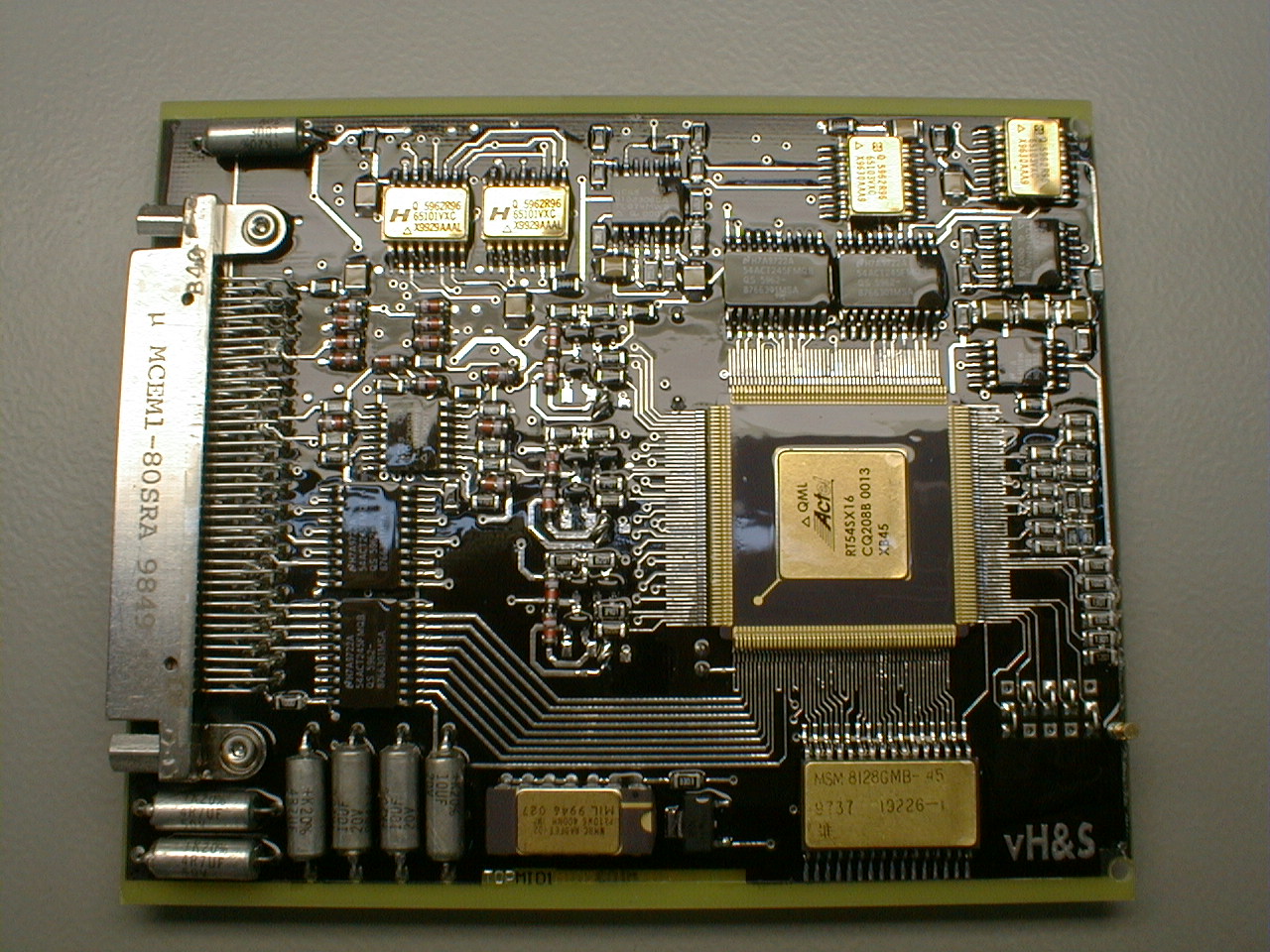 The 12th and 13th November 2014 were especially interesting days for everyone at von Hoerner & Sulger GmbH (vH&S). We were awaiting, with bated breath, the touchdown of the landing robot Philae, part of the ESA Rosetta mission, on the comet 67P/Churyumov-Gerasimenko or “Chury” as some like to call it. Great relief as the news came from ESOC in Darmstadt that Philae first touched the comet at 5:02 pm (CET) on 12.11.2014. The first of Philae’s feet to touch the comet was foot “Y+”, measured on the lander by a number of devices including the small instrument CASSE, developed here at vH&S in Schwetzingen.

We congratulate the Philae lander team on this amazing success and look forward to Philae sending lots of valuable measurement data from the comet. More details to come in the following days. 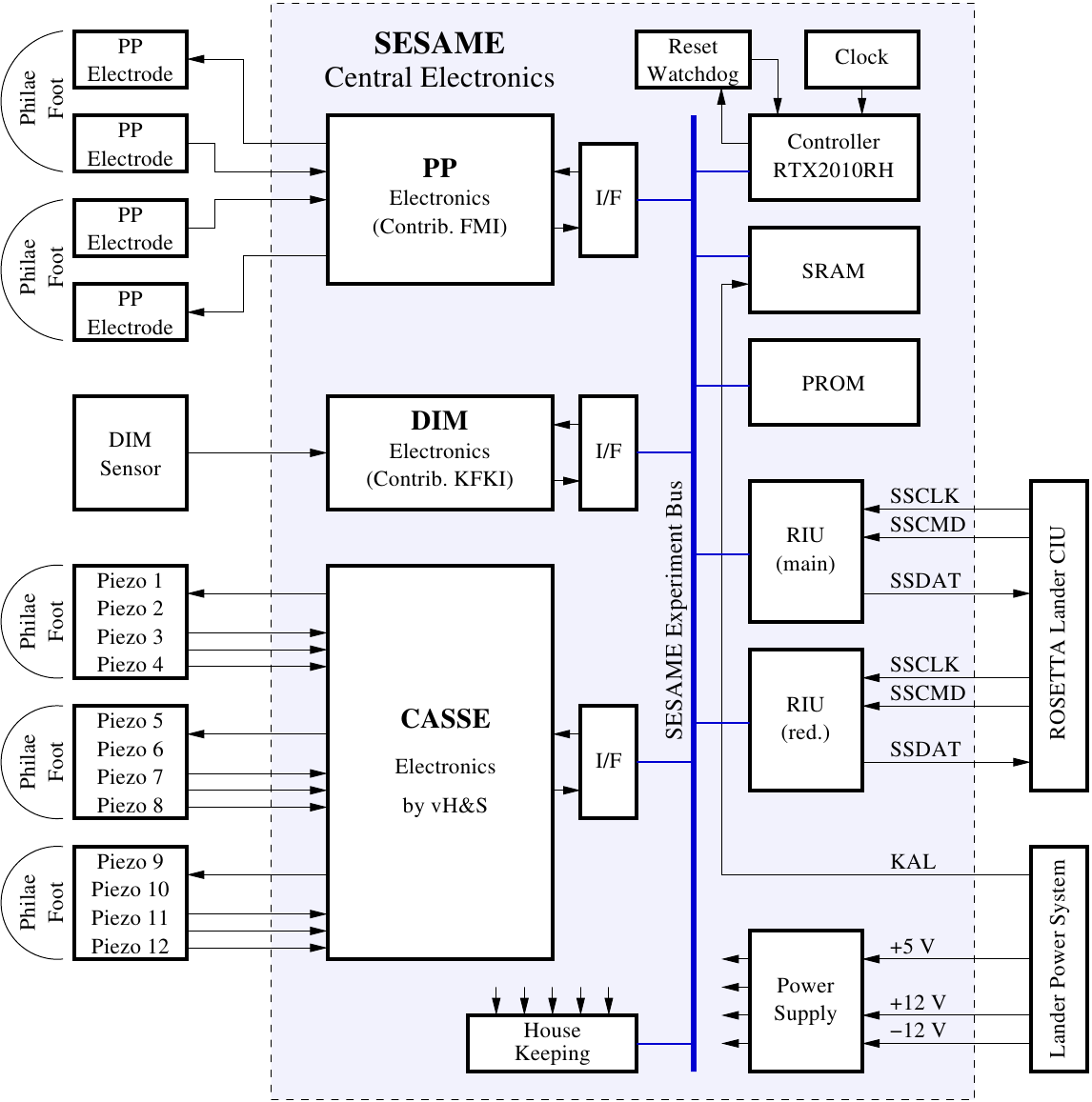