Plasma experiment arrived at the ISS 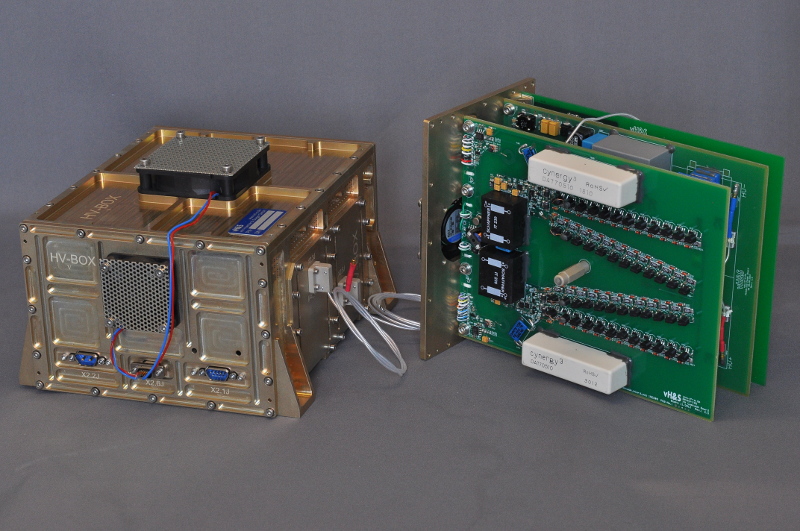 November 2014: After a successful launch of Progress 57 on 30.10.2014, the high voltage current source PK4HV, built by vH&S for the PK4 experiment, arrived at the ISS (International Space Station).

The core of the PK4 experiment, led by Max-Planck-Institute for Extraterrestrial Physics in Munich, consists of an U-shaped gas filled glass tube. Within this tube an electrical field is generated by several high voltage electrodes, igniting and sustaining a cold gas plasma. Into this plasma dust particles are injected. Under the control of our PK4HV system, which generates programmable AC current waveforms, these dust particles arrange in 3-D structures, the so called “plasma crystals”, which are observed by a digital camera under illumination by a laser sheet. 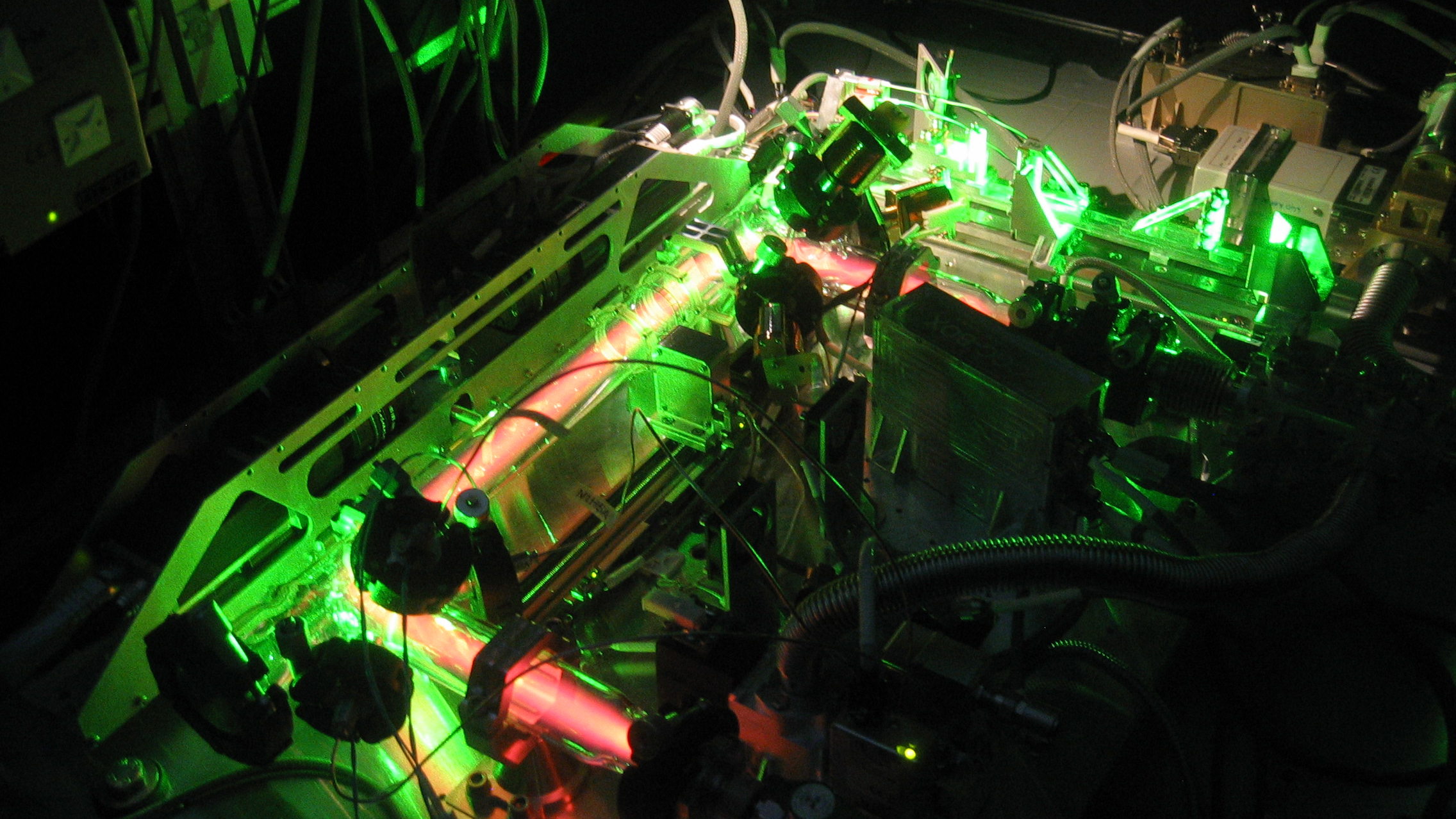 Now our PK4HV is waiting for its first power-on.